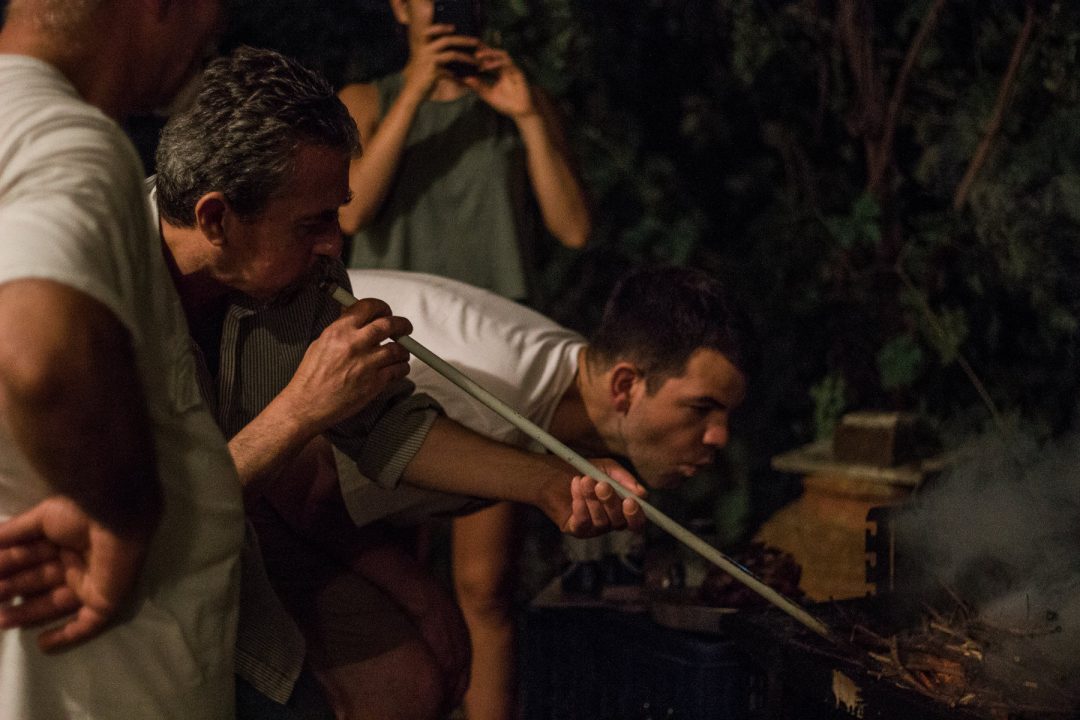 Nea (New) Kalyvakia is a thirty-minute drive from (original) Kalyvakia. My husband’s family, which consists of his grandmother’s sister, her husband, and their two sons, moved to Nea Kalyvakia 25 years ago along with most of the village. However, they never sold their Kalyvakia home. Somewhat damaged by a recent earthquake, there are still photos on the walls and wine on the shelves. The sons visit periodically to sweep and ensure things are mostly in order. Just as proud, if not more so, of this than their current home, it seems unfeasible to let go of something with so much memory and meaning. I didn’t ask, but I got the impression that selling the home was not even considered.

In Nea Kalyvaki, we stayed upstairs in the rooms intended for the sons and their wives. French doors opened to the deck which wrapped around the house with stairs that led to an unfinished story for a third generation.

The sons translated our conversations with Yiayia and Papou. Each morning, great concern was expressed regarding how cold we must have been the night before. At 32 Celcius (90 °F) with an unseasonably high humidity rate, we learned that preferred temperature, like cooking, is relative. Additional blankets were left in our rooms each night.

In the afternoons, we all pretended to take naps to convince Yiayia and Papous that they also needed to rest. They were too preoccupied with hosting us to ever sit down.

At night, cooking started at sunset and dinner started at midnight. We ate until it hurt.

We all cried when we left, and I think for only slightly different reasons. 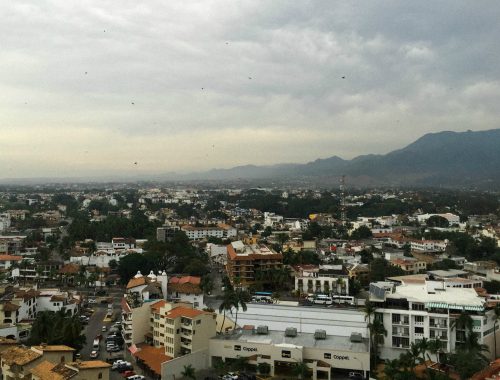 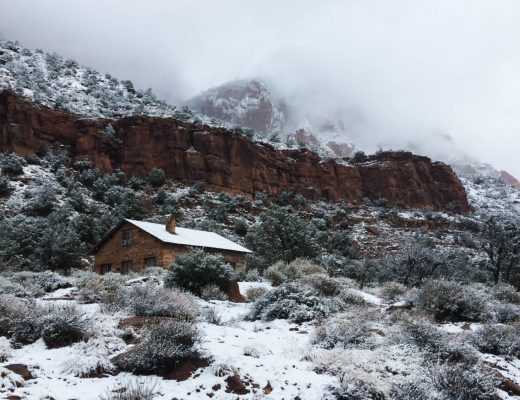 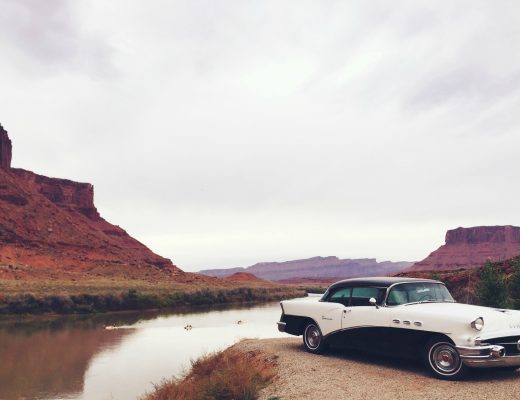