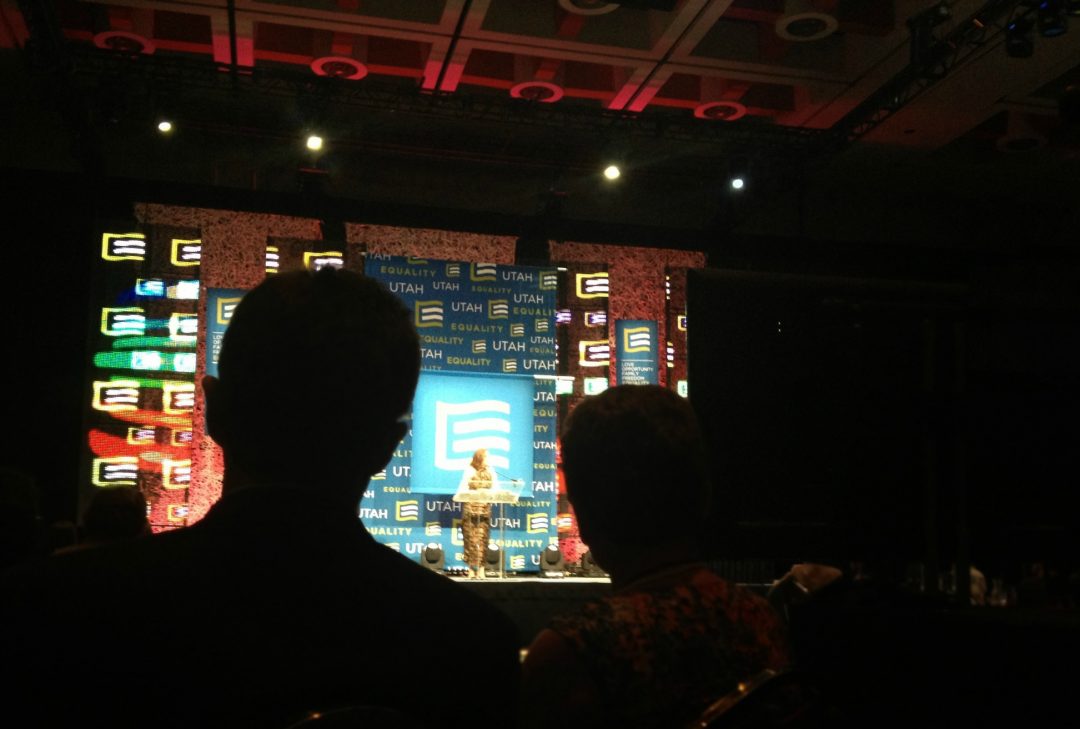 A “Fan-fucking-tastic” crowd (as described by the Ms. Steinem) gathered at the Salt Palace for Equality Utah’s annual Allies Dinner. Combining the LGBTQ community with their supporters, the event once again sold out.

In its 15th year, the event marked a major development – Equality Utah filed a lawsuit against the state’s “No Promo Homo” (or, more officially, Anti-Gay Curriculum) laws. As it stands, public schools are forbidden to discuss anything that could be interpreted as a positive portrayal or support of homosexuality. This means there is simply no conversation regarding the matter in any club or class. Refusal to discuss the topic indicates there is something negative about the subject and in effect leaves homosexual students unheard and even unprotected.

While at least seven other states practice similar laws, this lawsuit is the first of its kind in the country.

To follow the case and learn more about Equality Utah and its mission, visit EqualityUtah.org. 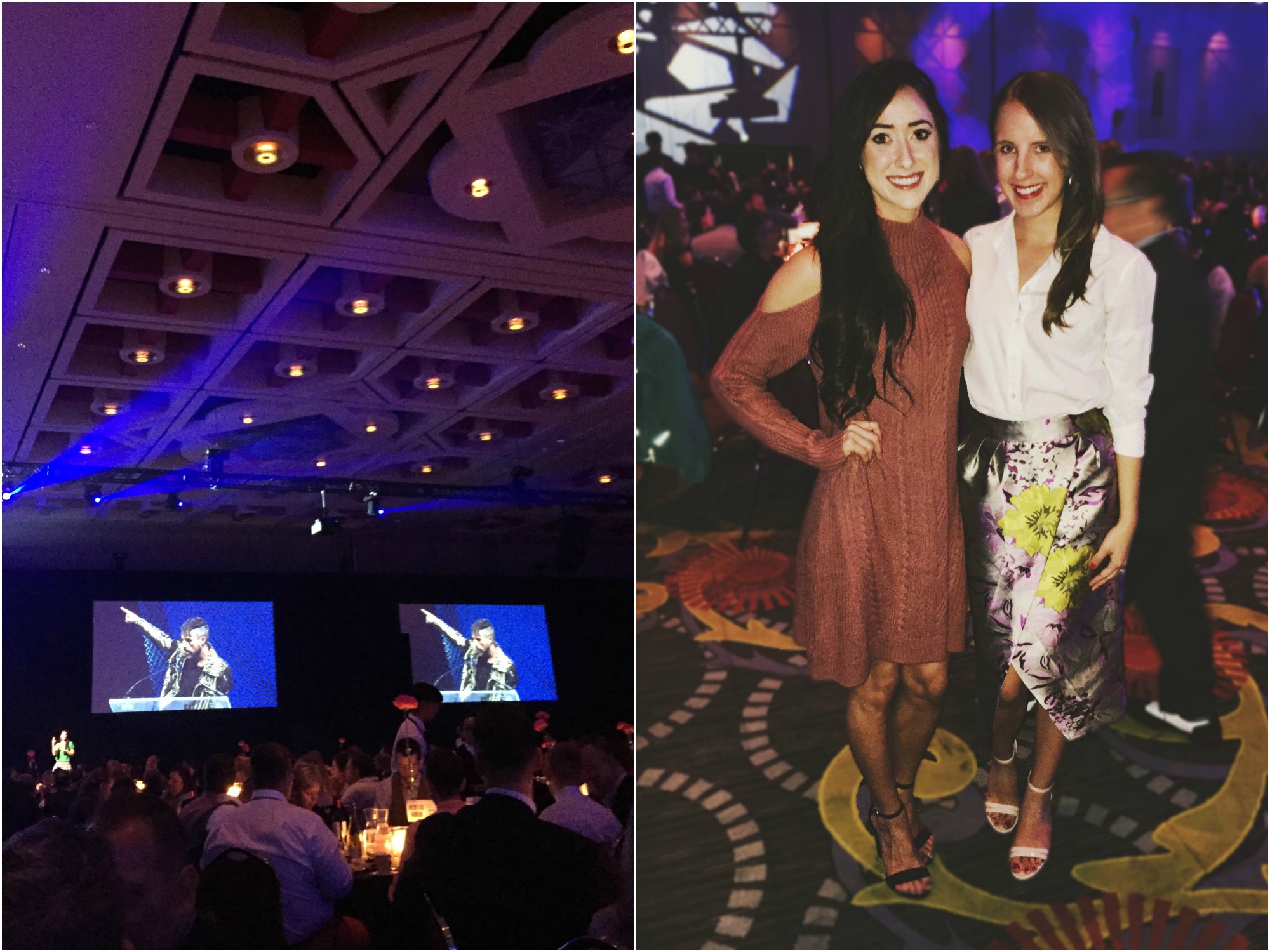 Photos taken at the 2014 and 2016 Equality Utah Allies Dinner 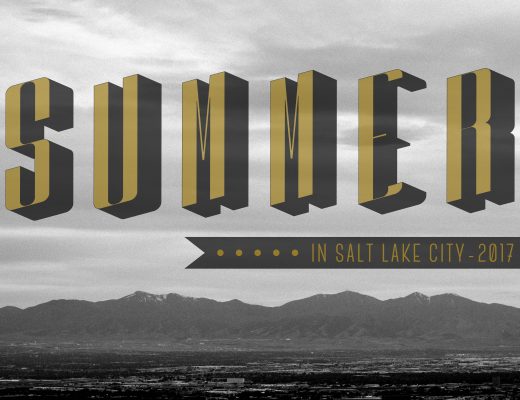 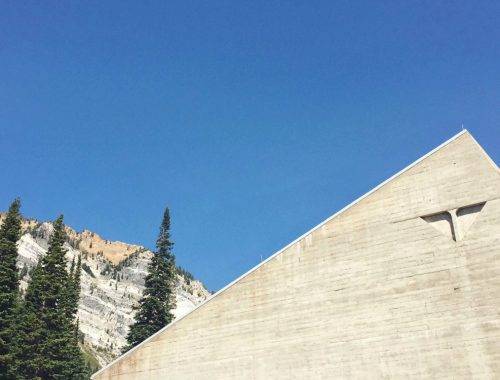