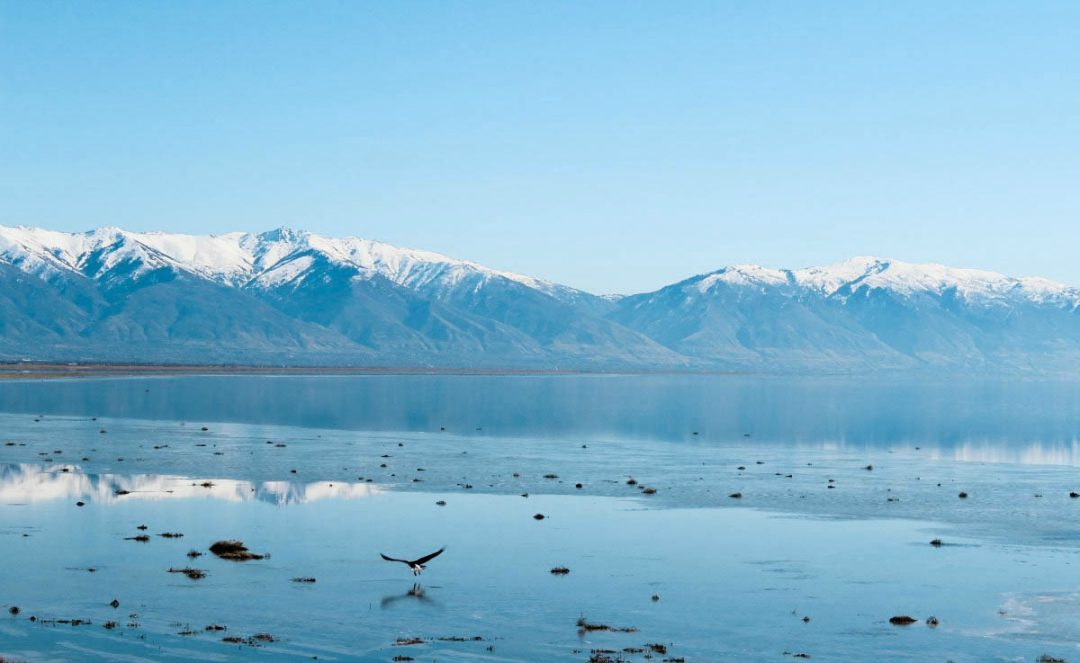 My first time on Antelope Island was everything I thought it wouldn’t be. I will forever associate islands with a small lump of sand only big enough for the two crossed palm trees and one really tan cast away. Actually, Antelope Island is pretty damn big.  A paved road will take you around most of the perimeter. We took my car but a bike would definitely be preferred.

As for water, there was very little. Nearing its historic low set in 1961, 2015 has been a rough year for the Great Salt Lake.  It’s a little hard to make out, but the photo below shows where the waterline typically falls.

It is, however, the closest thing you’ll come to a safari in the beehive state; Buffalo, antelope, two rabbits, and a bald-eagle.. not a bad day. 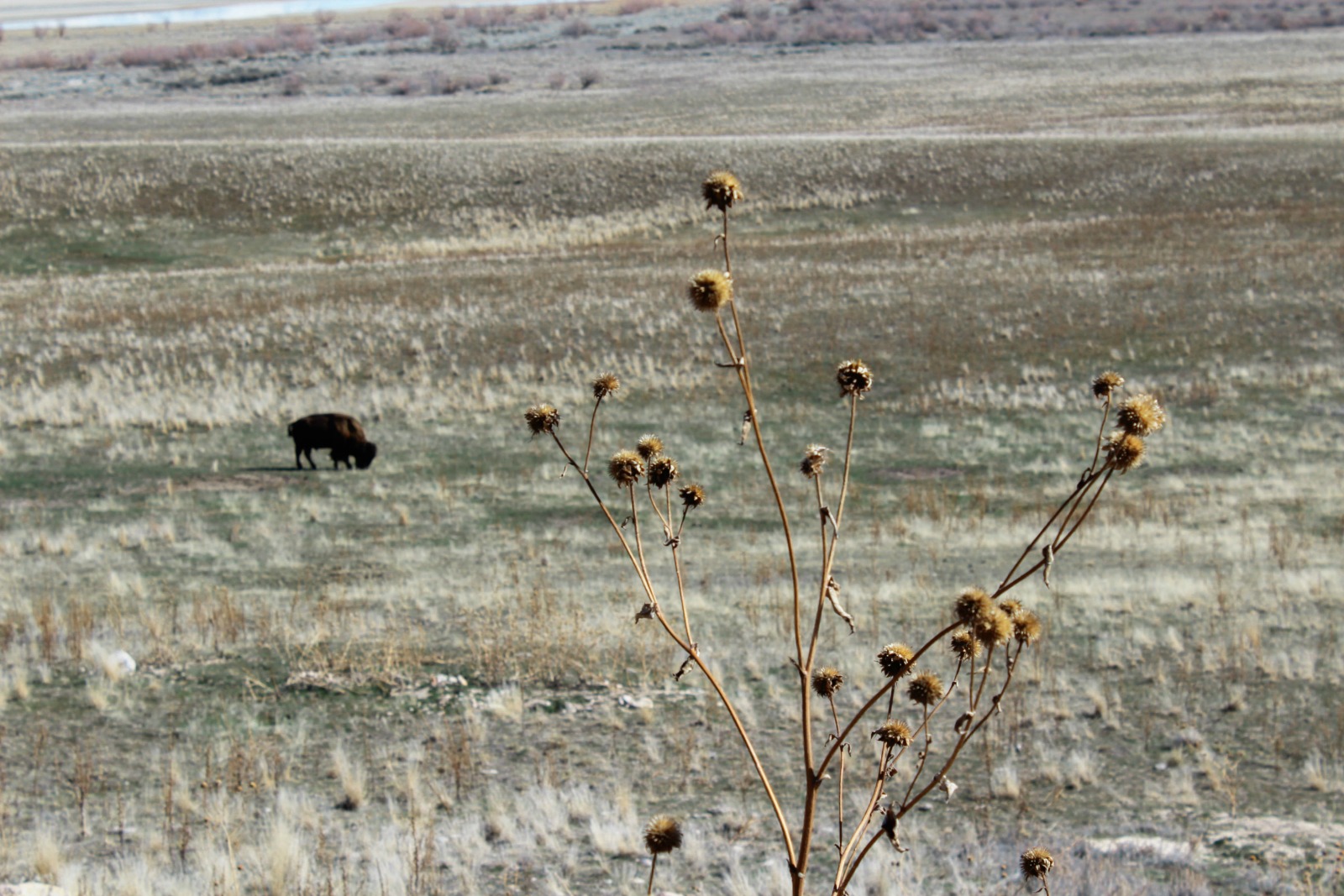 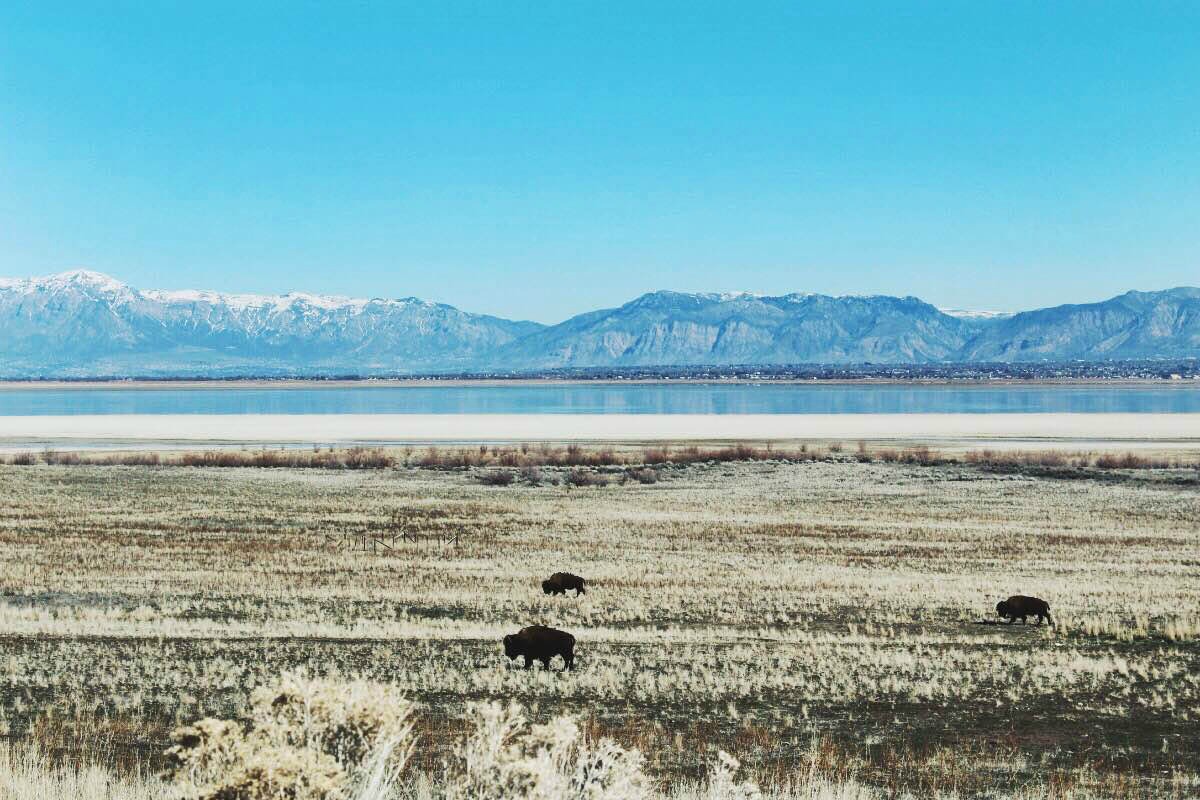 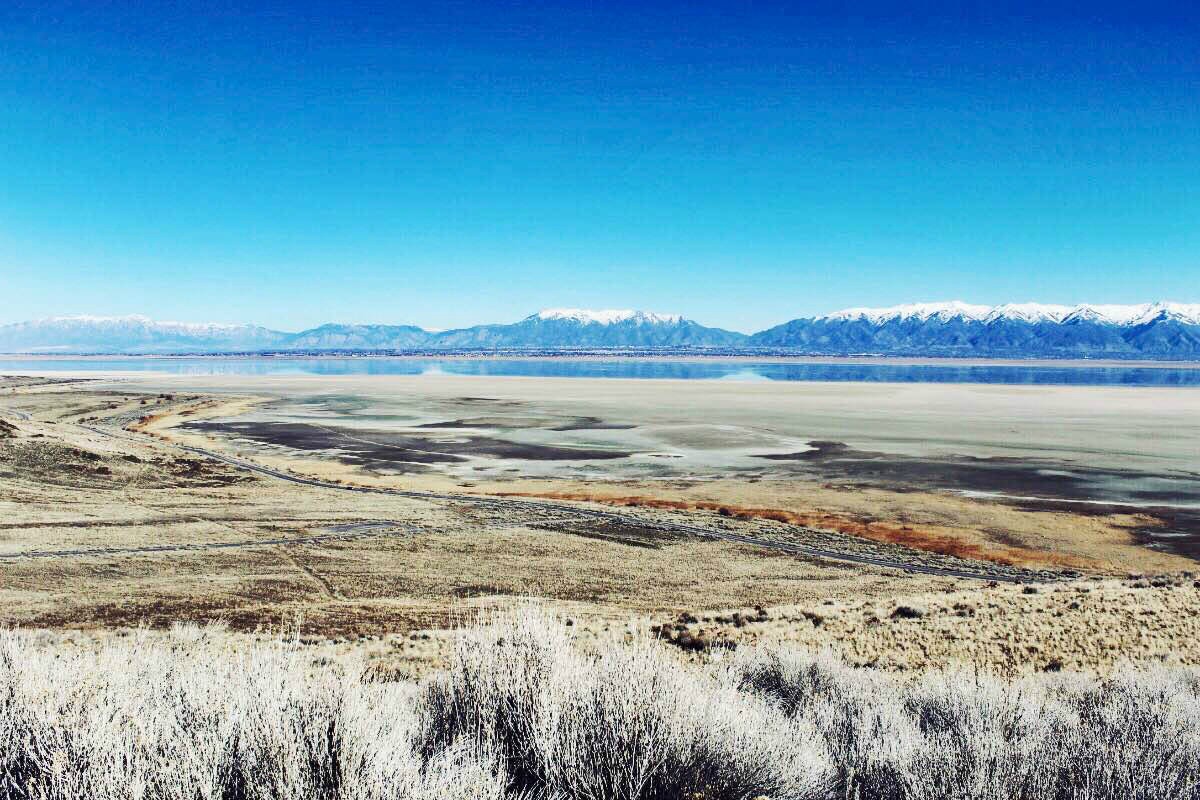 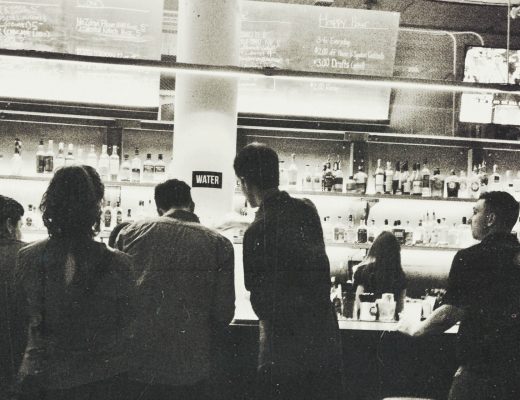 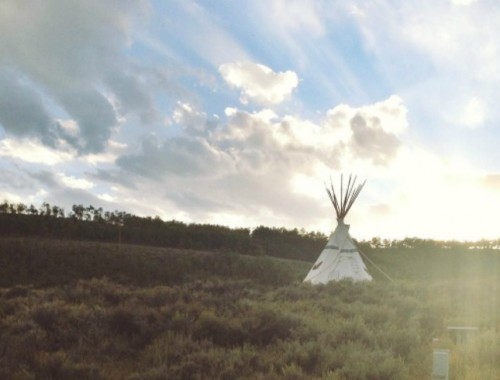 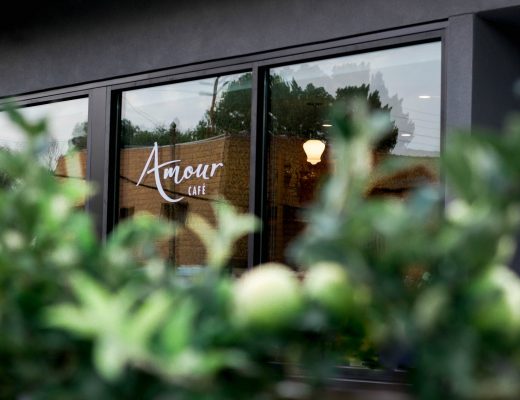